In the nine banners and three groups of figurines made around the subject of VENUS, Aurora Reinhard has, with characteristic precision, forensically exposed the Venusian iconology of the human body. On a superficial level, these works seem to parody the stereotypical catalogue of male sexual desire but, delving deeper, they are obviously more complicated as both infantile and female desires are projected here too. The position of power – who is viewing the work, what they see and the control of the artist over this – seems to shift seismically as her autopsy reaches its climax.

Away from the classical beauty of Botticelli, the emptiness of Warhol, or the self-absorption of Cindy Sherman, Reinhard, like Goya in Los disparates (1815-1823), invokes Venus’s magic to conjure follies, spectres, nightmares and monsters.

There is a deathly aspect in her flat, two-metre high works, representations of the artist-warrior-goddess in which prosthetic devices, including masks and super-sized breasts, cover her body like armour, so that it is not clear where flesh begins and ends. As well as being a detailed meditation on popular male clichés of ‘sexiness’, these works imply that women, too, may not be inured to such images and could even find them empowering or attractive. By making this quintessentially female goddess a laconic point of reference, she dissects, mixes and reveals essences of ‘femininity’ and ‘masculinity’ by overlaying extreme projections of both onto her own body. 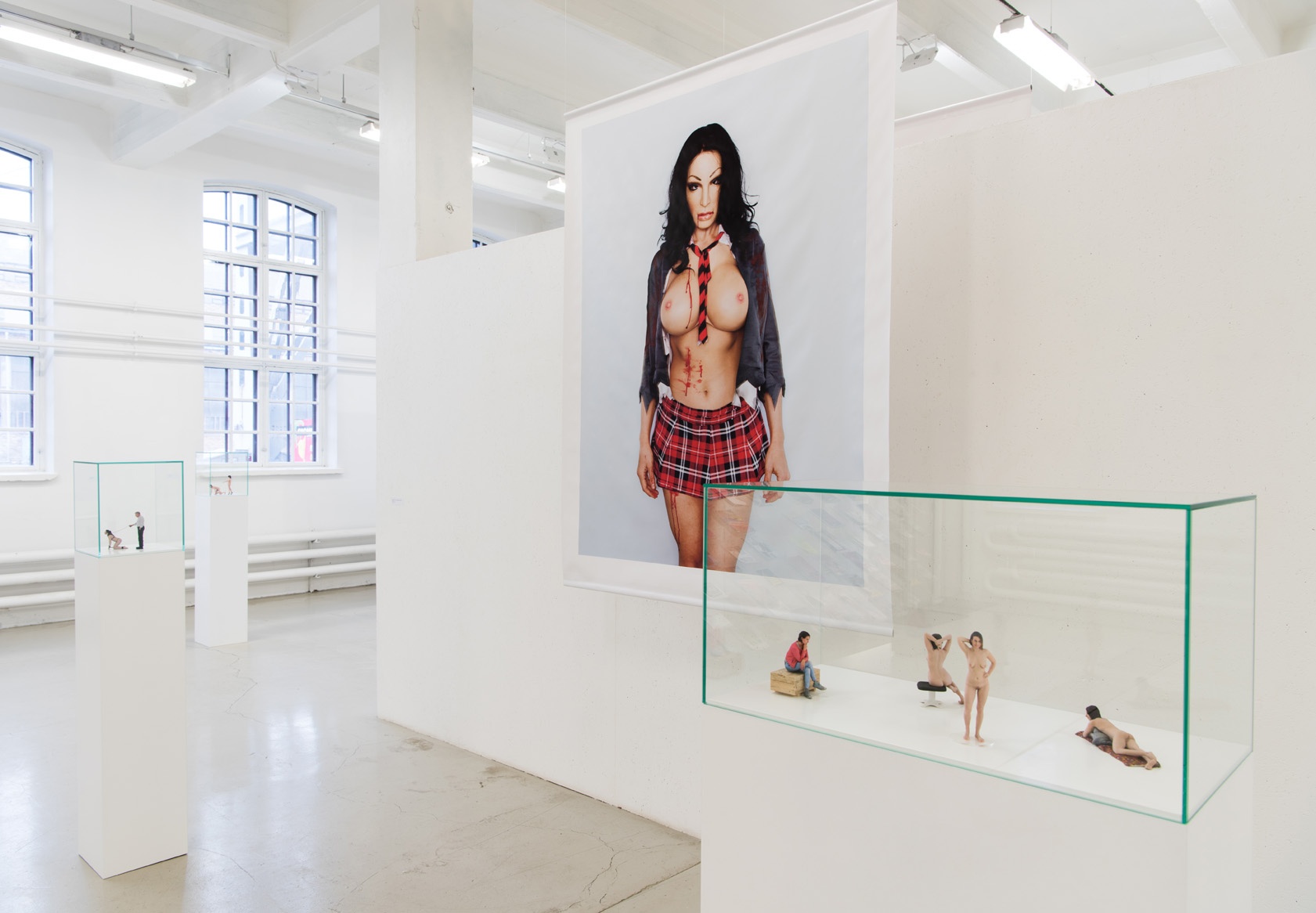 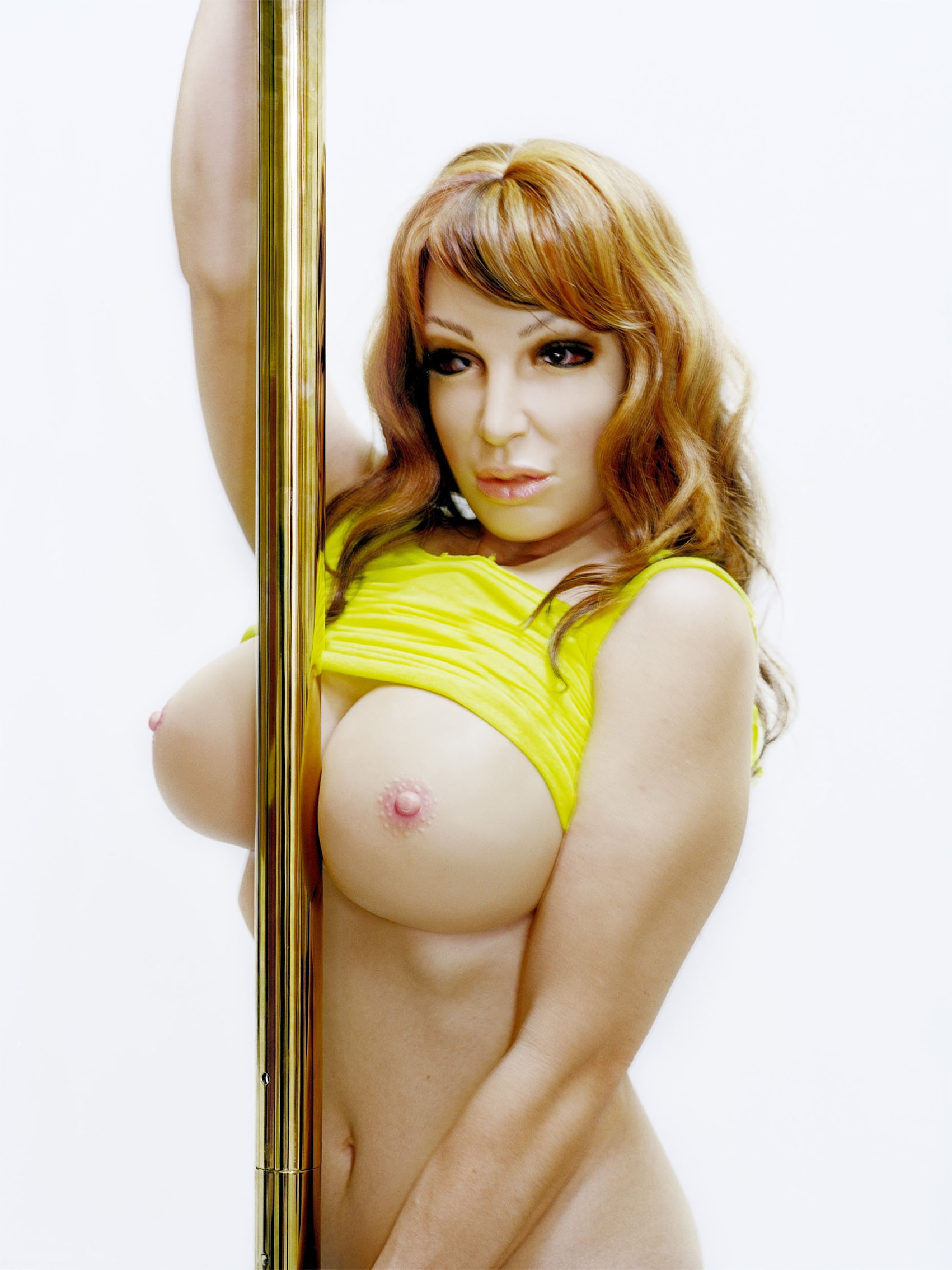 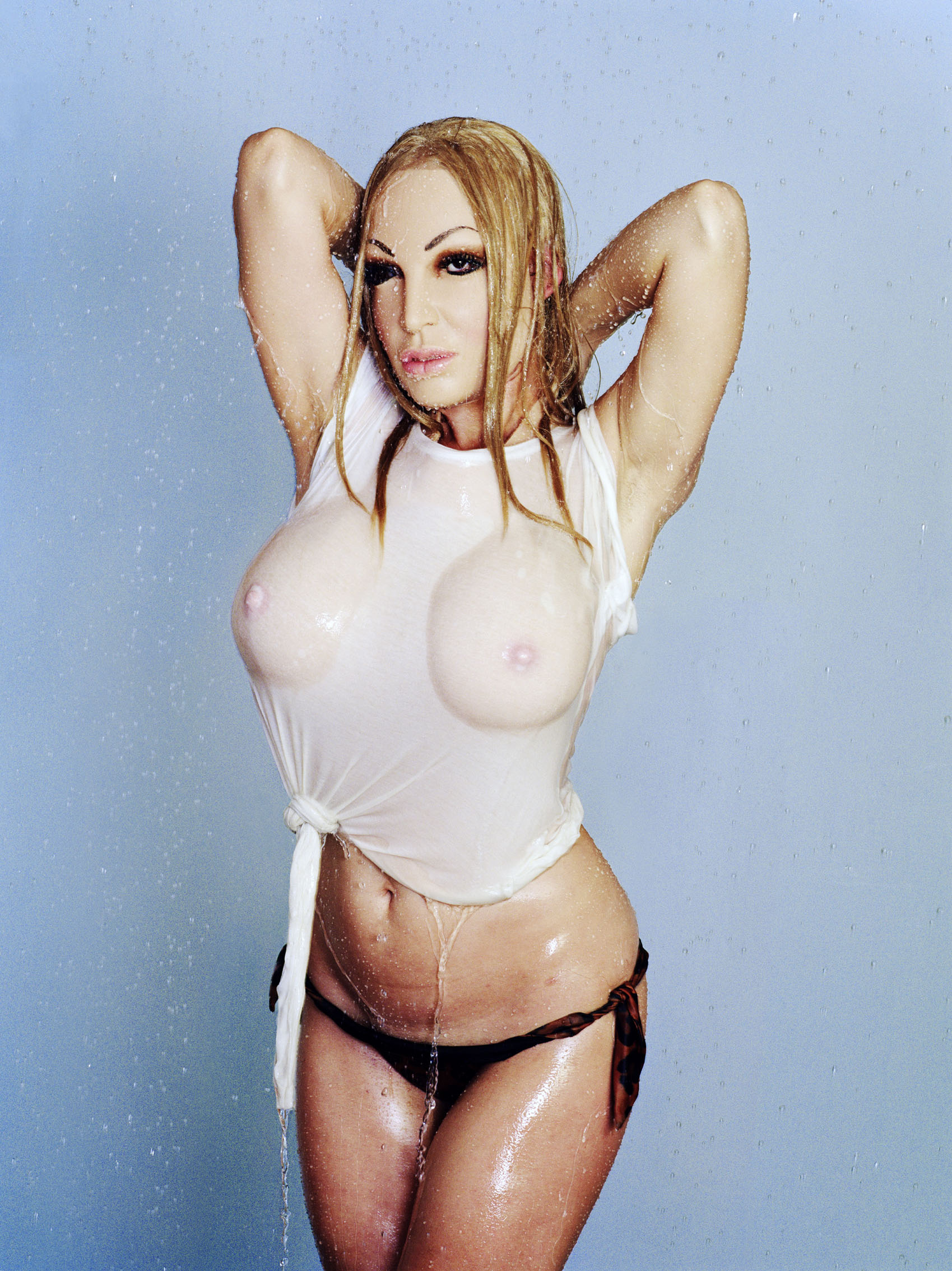 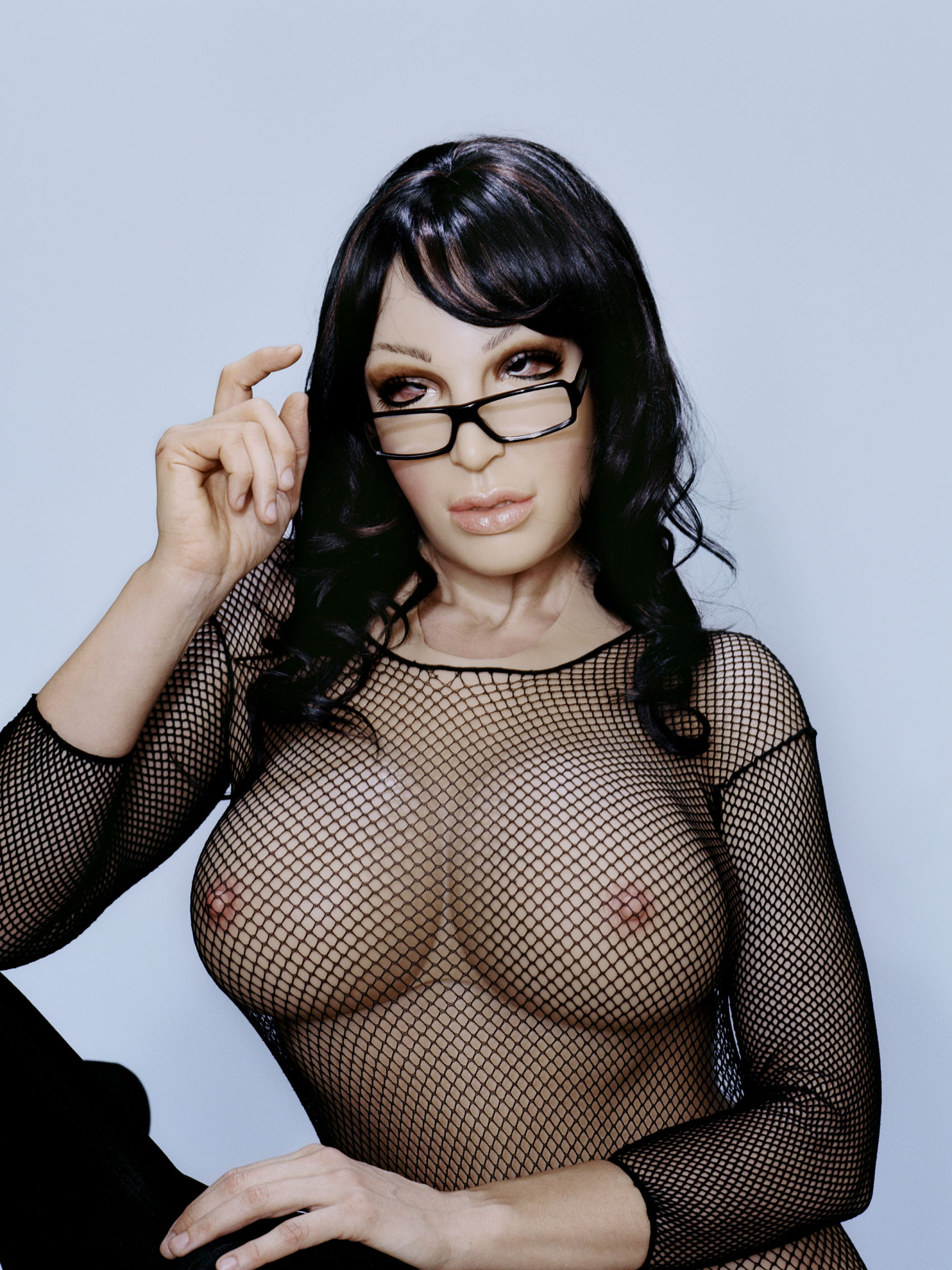 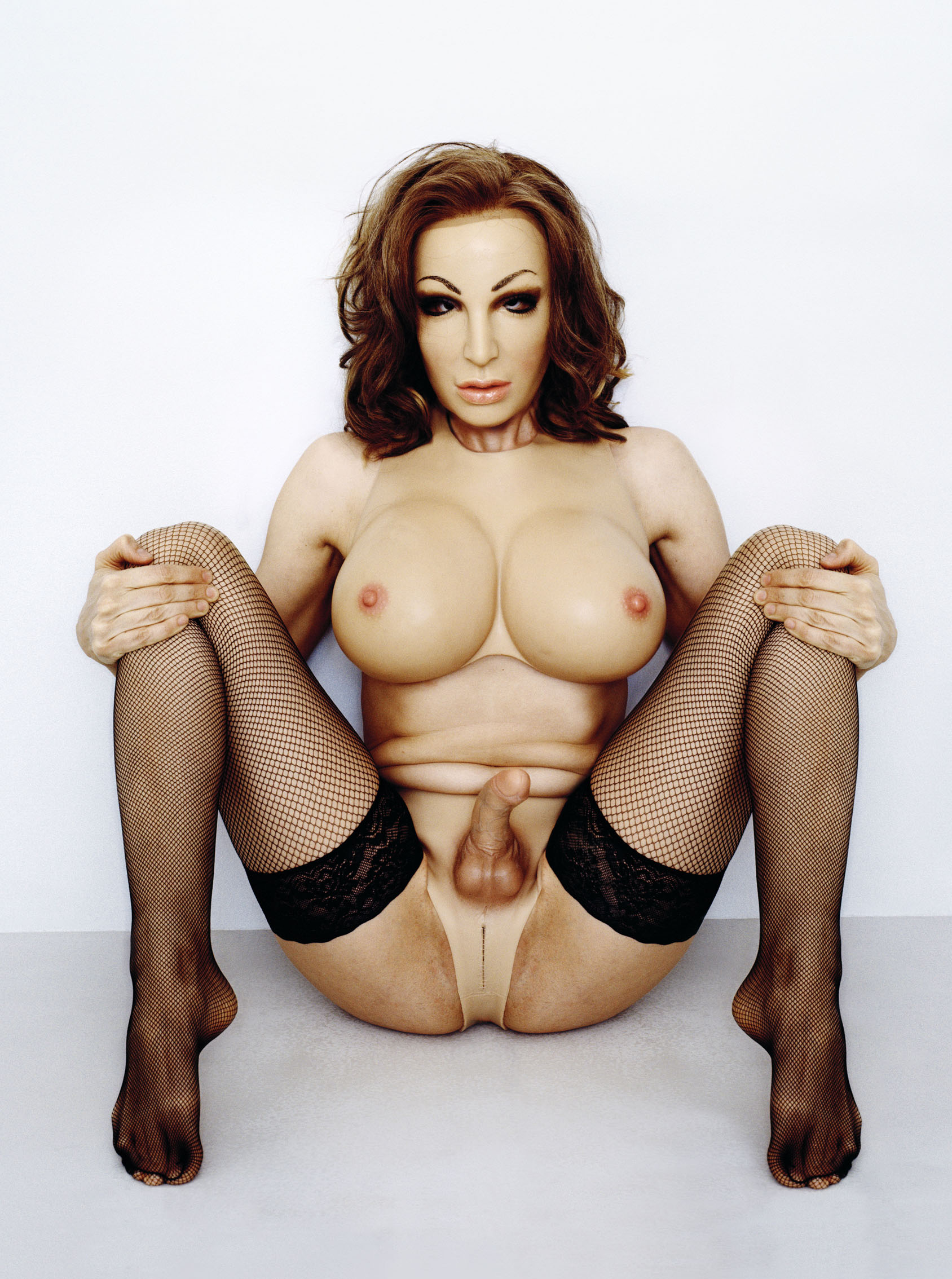 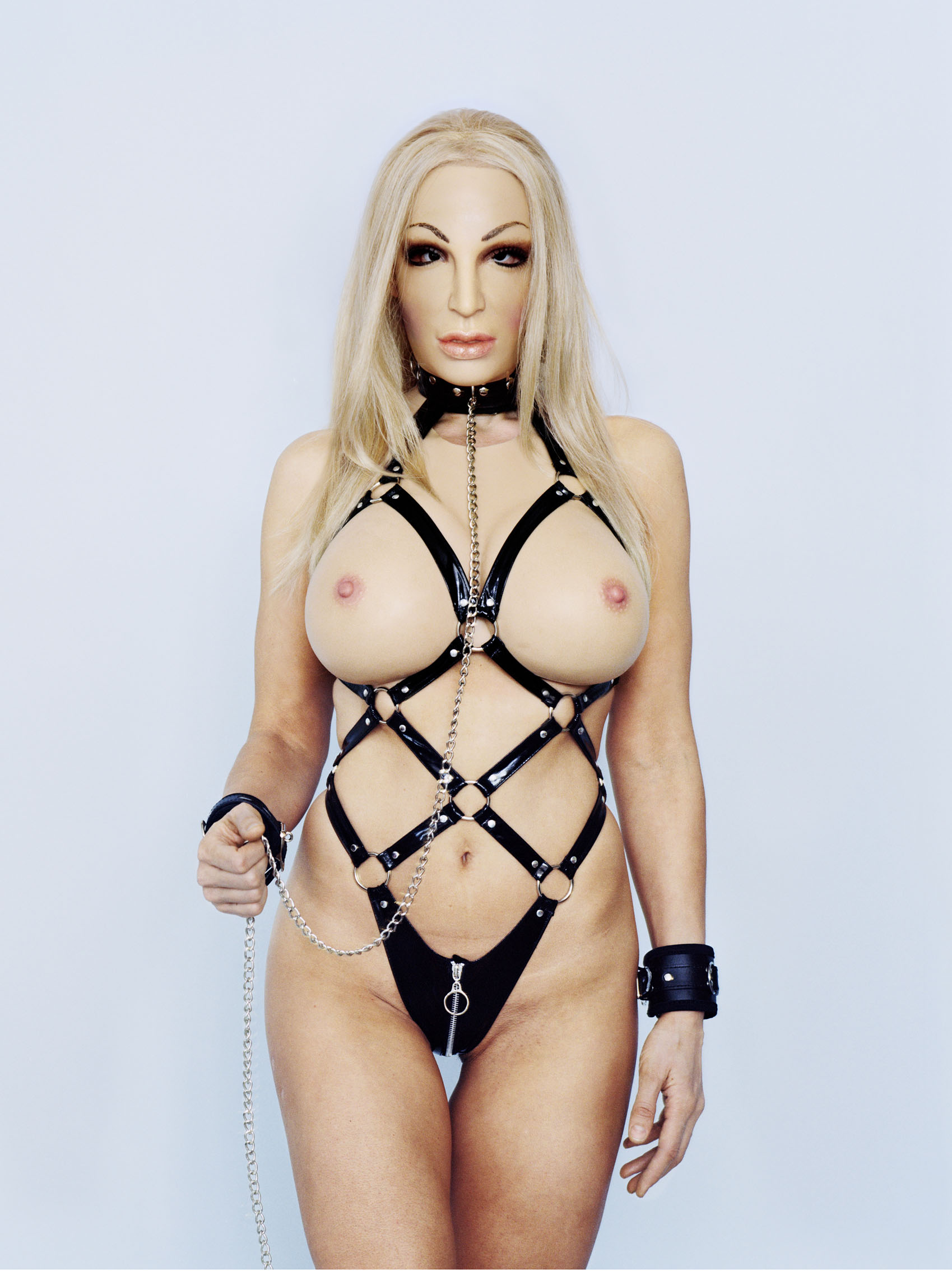 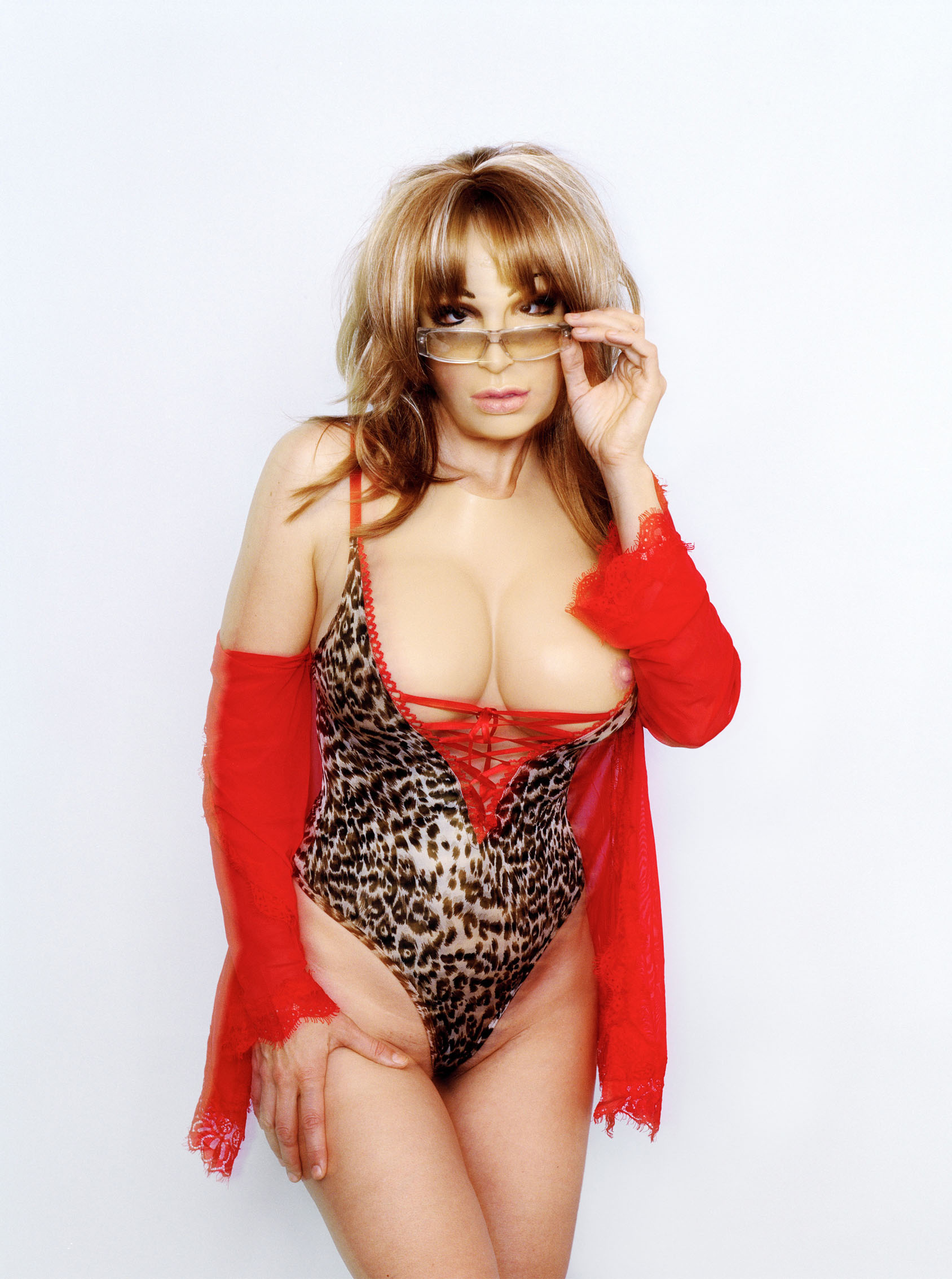 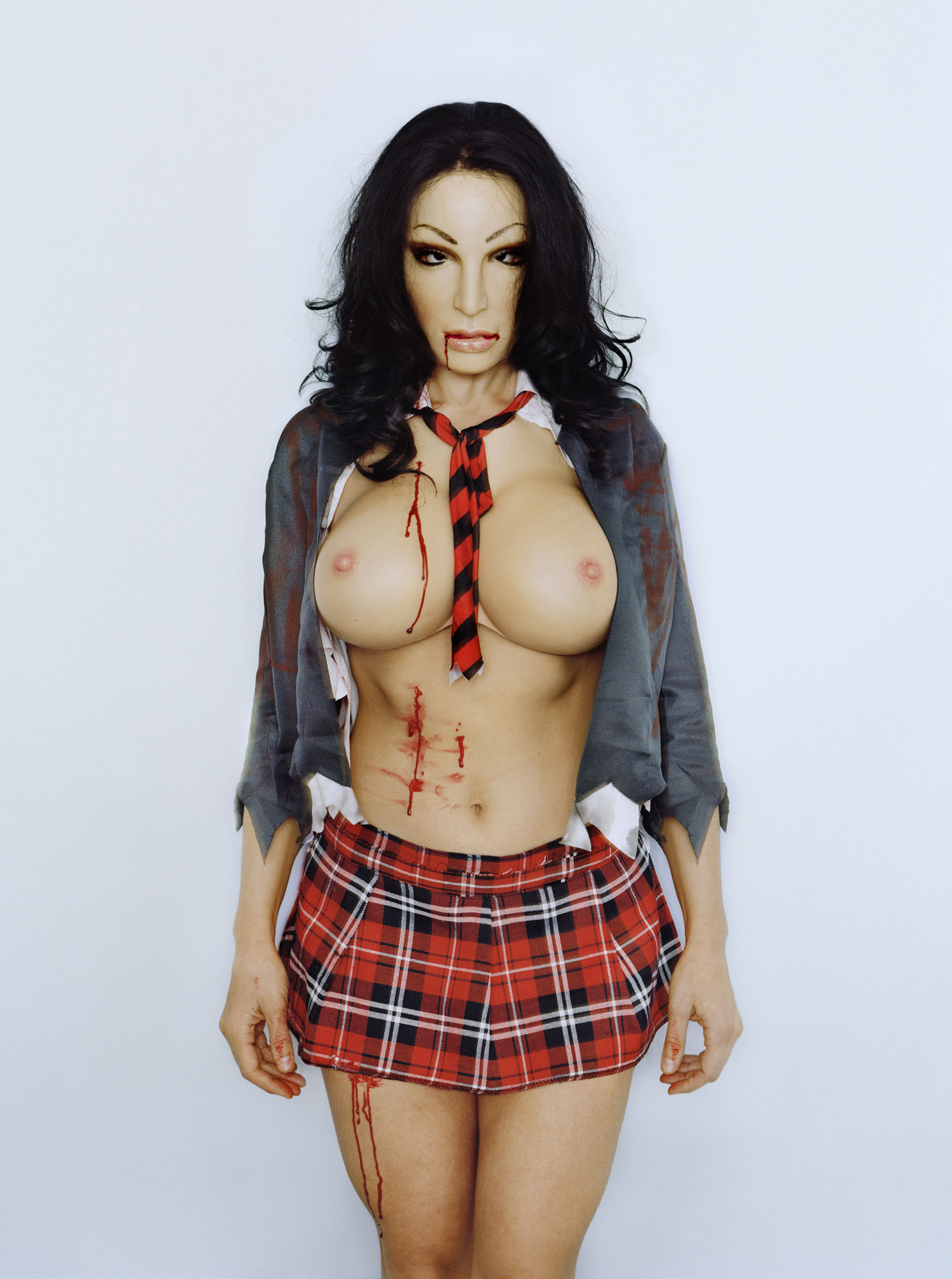 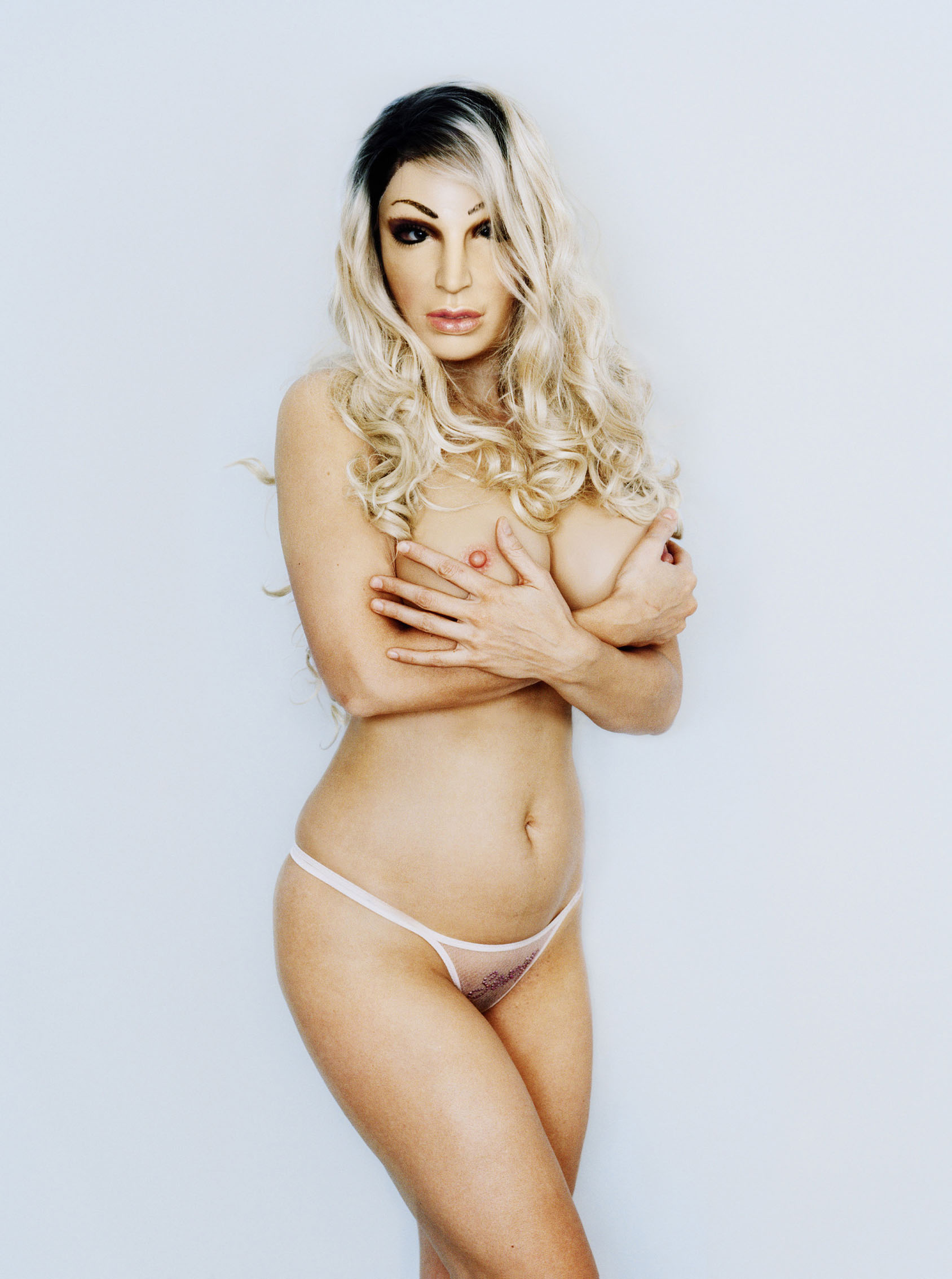 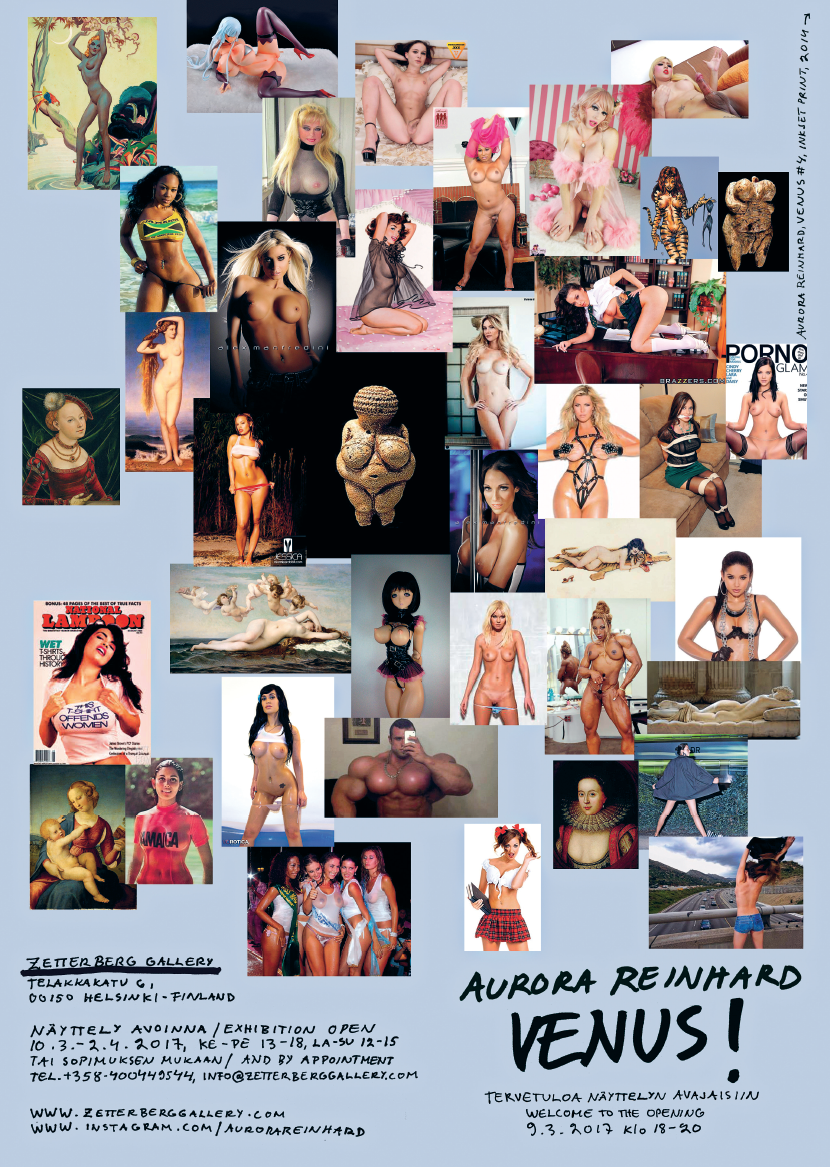 For the Venus exhibition I made a foldable  double sided invitation poster. The other side had this image and the other, one of the Venus images. The idea was to give visual background info to the visitors. The mind map like collage has images that I found inspiring during the making of the Venus images. Some images I might have used as a direct inspiration some are more vague references.